A day of " Team Games" at NUCSER

NUCSER conducted the annual day of "Team Games" on 22nd November 2019 at the campus grounds at Paneer. Unlike previous years, the teams for the game events were given different names and different colours of jerseys this year and comprised of students from different classes and faculty members. The teams were Bandits, Game of Thrones, KGF, Silver Slayers, Pirates of NUCSER and NUCSER Avengers. Four different games namely football, cricket, volleyball and throwball were conducted.

The day started with the football match between teams "Game of Thrones" and "KGF", and was won by Game of Thrones. The most awaited game of the day was cricket where two teams comprising staff and students participated. The team "Pirates of NUCSER" led by Prof. Anirban Chakraborty won the match against team "NUCSER Avengers" led by Dr. Sudarshan. Post lunch, the volleyball and the throwball games were conducted. Team Bandits won the Volleyball Champions Trophy and Silver Slayers were the Throwball Champions. 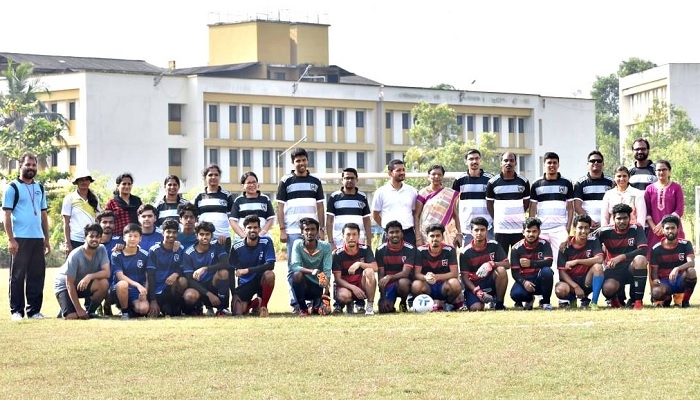 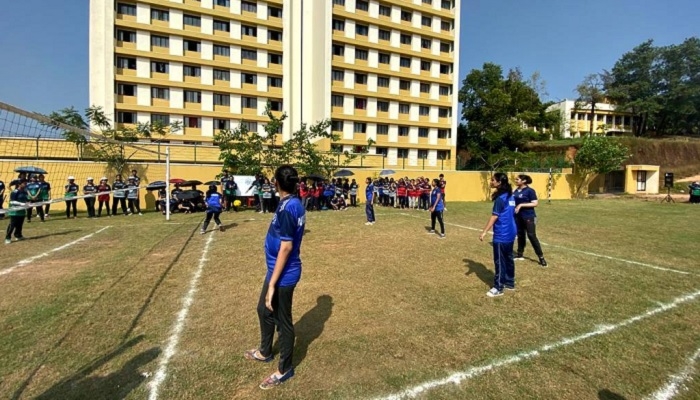 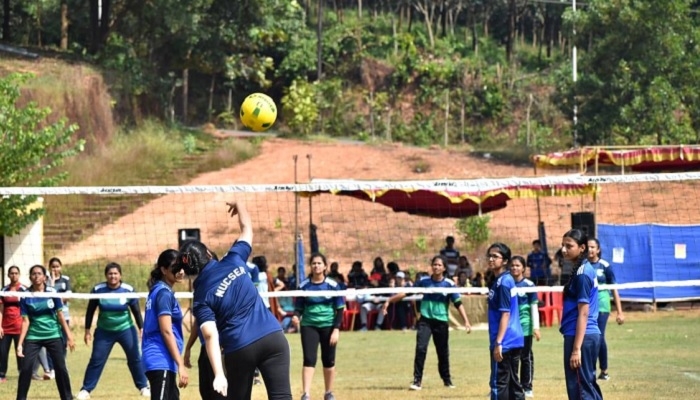